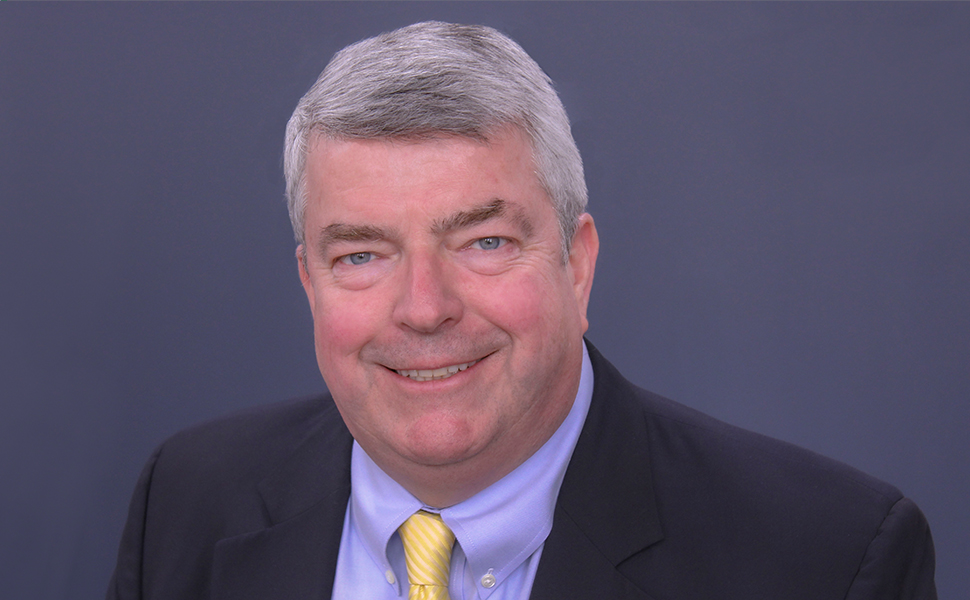 BOSTON — Governor Charlie Baker today announced the appointment, effective February 21, 2020, of Bill McNamara as Comptroller of the Commonwealth, an independent overseer of the Commonwealth’s financial transactions, accountability, and service delivery across all branches of state government. McNamara most recently served as Assistant Secretary for the Executive Office for Administration and Finance and has three decades of service in the finance industry.

“Bill has a depth of experience in several senior leadership roles in the public and private sector that qualify him for this important new post to oversee the Commonwealth’s fiscal policies and operations,” said Governor Baker. “His commitment to transparency and reliable governance will be a great benefit to Massachusetts and I look forward to working with him to ensure continued fiscal accountability and discipline across state government. I’d like to thank Andrew Maylor for his dedicated public service as Comptroller and wish him well in future endeavors.”

“Bill has strong management capabilities as demonstrated by his leadership roles throughout the private and public sector, as well as a hands-on understanding of the Commonwealth’s fiscal functions and systems,” said Lt. Governor Karyn Polito. “I am confident he will help promote financial responsibility and integrity across state government and I am pleased to have him serving in the Comptroller role.”

In his role as Assistant Secretary for the Executive Office for Administration and Finance, McNamara has been responsible for administrative and budgeting oversight of large organizations including the Department of Revenue and the Group Insurance Commission, as well as numerous other state agencies. McNamara previously served as Deputy Commissioner for the Department of Revenue.

The appointment of Bill McNamara will be effective at the close of business on Friday, February 21. Current Comptroller Andrew Maylor previously announced he will be resigning effective Friday, February 21 in order to accept a position as Vice President and Chief Business Officer of Merrimack College.

The Comptroller is appointed by and serves coterminous with and independent of the Governor. The Office of the Comptroller is served by an Advisory Board chaired by Secretary of Administration and Finance Michael Heffernan and consisting of the Treasurer, Auditor, Attorney General, Trial Court Administrator and two gubernatorial appointees with experience in accounting, management, or public finance who serve three-year terms.

“I want to thank Governor Baker and Lieutenant Governor Polito for their confidence,” said Bill McNamara. “I enter the Office of the Comptroller with a deep sense of responsibility and recognition of its vital role in ensuring transparency and accountability in state government. The team at the Office of the Comptroller is recognized for its professionalism and dedication, and I am honored to be joining them.”

A native of Norwood Massachusetts and graduate of Norwood High School, Bill McNamara earned his BA in Economics and English at Williams College and an MBA with a concentration in Finance at Dartmouth College’s Tuck School of Business.

His post-MBA career began at Norton Company in Worcester, where he was the senior business analyst in the office of the CFO and Controller. Transitioning to the investment industry in 1992, McNamara spent sixteen years at Fidelity Investments. He rose through the finance function to become CFO of a major division with a budget of over $500 million.

Moving to investment management and distribution, he applied new analytic and data techniques to product management and strategic marketing for a $90 billion mutual product line. After leaving Fidelity, he spent time as an investment industry consultant and at an investment firm before joining the Department of Revenue (DOR) as Deputy Commissioner in 2016.

McNamara had a broad range of responsibilities at DOR including managing legislative and external affairs, communications, and policy. Working with DOR’s team of economists, he implemented new approaches to taxpayer data in order to better understand the impact of economic conditions and federal law changes on taxpayers. As Assistant Secretary in the Executive Office for Administration and Finance, McNamara has overseen budgeting and spending across several key agencies and in the information technology function.